Asia and the Pacific

Summary of Projects and Achievements

Xuanye is mainly engaged in planting, acquisition, processing and sales of grains and other economic crops, as well as investment in agricultural projects, agricultural technology development and so on. Its main SSC activities include:

In October 2014, Xuanye established a wholly-owned subsidiary in Laos - Xuanye (Laos) Co., Ltd., which is firmly committed to developing green and pollution-free modern agriculture in Laos. Over the past seven years, with the care and support of the Lao government, it has helped Laos rewrite the history of "zero rice export" to China and written a new chapter in the export of Lao agricultural products to China. It has promoted alternative cultivation in northern Laos to help local people get out of poverty, setting a good example for the international cooperation of "targeted poverty alleviation" between China and Laos. In Laos, it has formulated the norms and rules for the whole rice industry chain, marking the first step of "Chinese Standards" going global in the agricultural field. Xuanye has made great strides in agricultural machinery export, organic fertilizer cooperation, agricultural scientific research and technological exchanges and cooperation (three research demonstration bases and overseas academician collaborative innovation center have been established in Laos), and "Internet Plus" in agriculture, and achieved many historic achievements.

Xuanye is working with the Lao government to build a modern agricultural industrial park in Vientiane, Laos. It is a project invested by Xuanye (Laos) Co., Ltd., China Aviation Technology Beijing Co., Ltd., and the Ministry of Agriculture and Forestry of Laos. It has been included in the List of Key Projects of the Second Round of China-Laos Production Capacity and Investment Cooperation, which was jointly witnessed by the heads of state of the two countries. The project covers an area of 60 hectares and is located in the Vientiane freight station of China-Laos railway. It will construct 200,000 tons of granaries, making it the first overseas granary on the "Belt and Road" cross-border railway line.

At present, the project is progressing smoothly. It is expected that by 2025, the industrial park will achieve the target of Laos exporting 3 million tons of agricultural products to China, with an annual export value of more than 4 billion US dollars. It will increase the financial revenue of Laos by 170 million US dollars every year and help 330,000 farmers in Laos to get rid of poverty and become rich. 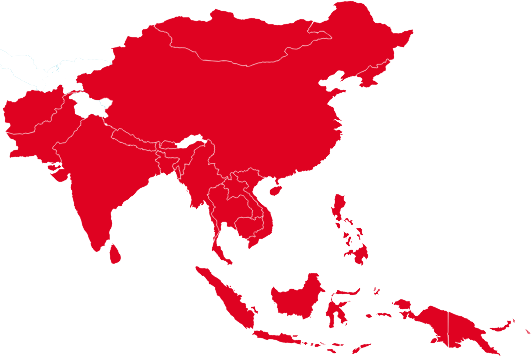 Farmers working in the rice production base